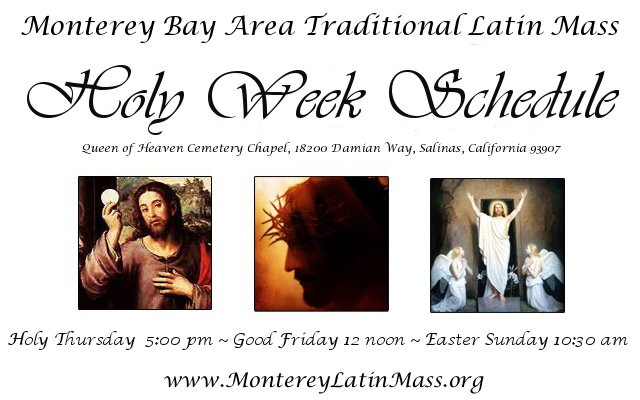 All are welcome to join us for our Holy Week liturgies, located at our Mass site at Queen of Heaven Cemetery Chapel.  Holy Thursday - 5:00 pm ~ Good Friday 12 noon ~ Easter Sunday 10:30 am.
*Please note that there will be no First Saturday Mass this month, as it is Holy Saturday.
Posted by Monterey Latin Mass at 9:09 AM 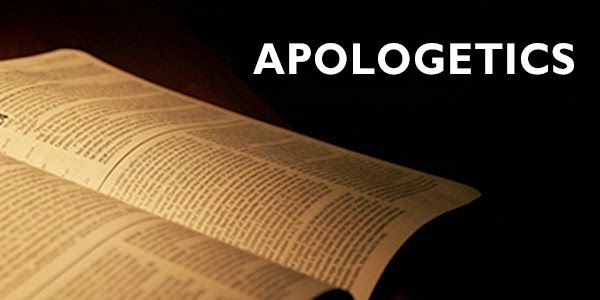 This coming Friday, March 27th at 6:30 P.M., the apologetics group meets to continue the discussion on Humanae Generis and the Church's position on the theory of evolution. They will also be choosing the next discussion topic for the April meeting. The group meets at Kelly Clawson's house, please contact Latin Mass secretary June Ely for details or directions. 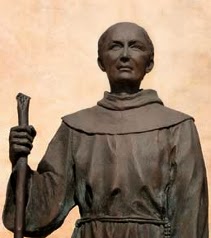 WHEREAS the nonprofit organization, Los Californianos, founded in 1969, is dedicated to
preserving the heritage of early Hispanic Californians in Alta California; to conducting
research on genealogy and on civil, religious, military, and cultural activities in Alta
California; and to providing an accurate and authentic interpretation of Alta California's
history by such means as the Board of Directors may prescribe; and
WHEREAS the organization's regular membership is composed of descendants of the
settlers of Alta California prior to the Treaty of Guadalupe Hidalgo on February 2, 1848
and their spouses; and
WHEREAS many of the regular members of Los Californianos had ancestors in Alta
California during the time that Fray Junipero Serra (1713-1784) established the first nine
of the ultimate 21 Catholic Missions in Alta California; and
WHEREAS Fray Serra is considered a holy man and great evangelizer by Pope Francis; and
WHEREAS Pope Francis has announced his intent to canonize Fray Serra during his
September 2015 trip to the United States: Therefore be it
RESOLVED that the Los Californianos will reaffirm their dedication to the above enumerated
activities and to enhance these activities at this auspicious time invite other descendants of the settlers of Alta California prior to 1848 to join our organization in this effort.
Potential members should refer to the Website www.loscalifornianos.org for further information.

Posted by Monterey Latin Mass at 3:10 AM 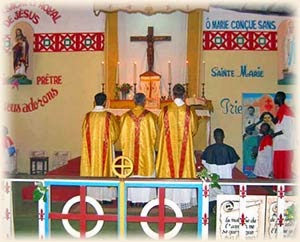 Starting this weekend, our community will begin collecting smaller sized religious items for Mission St. Therese of the Child Jesus, the Institute of Christ the King's Traditional Latin Mass Mission parish in Gabon, Africa. Please bring new and gently used rosaries, scapulars, medals, and most especially crucifixes for home blessings. For those who would prefer to make a financial donation, please make checks payable to 'Institute of Christ the King'. At the end of Lent, we will pack up and ship items collected, and we will also distribute information for those that would like to continue supporting this Latin Mass mission church in Africa. Please leave items in the box located outside of the church doors labeled 'For Gabon Mission'.
Posted by Monterey Latin Mass at 3:11 AM 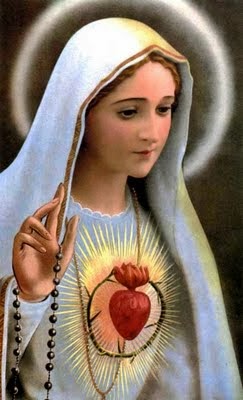 Please join us for First Saturday Mass on March 7th., at 12:00 noon. Low Mass will be at our Mass site, Queen of Heaven Cemetery Chapel. Confession will be available before Mass from 11:00 - 11:30 am. We will have a traveling statue of Our Lady of Fatima present during Mass, and Rosary afterward. 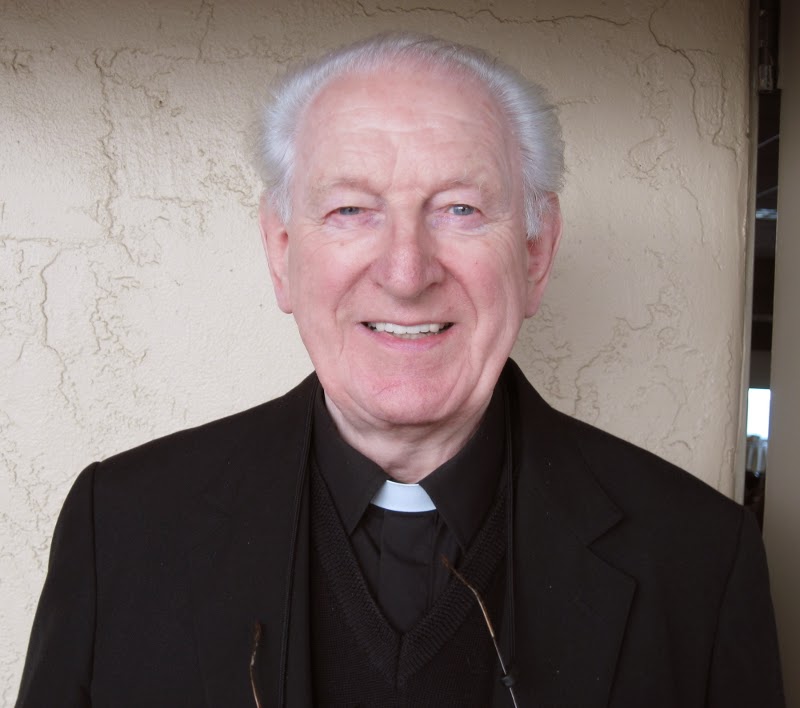 Please pray for the repose of the soul of Fr. Michael Bell - faithful shepherd to the Latin Mass community in the Southern half of the Diocese of Monterey, and good friend to our own Chaplain Fr. Nicholas Milich. Fr. Bell passes away last night due to complications from a stroke suffered a few weeks ago. He died peacefully just before midnight Saturday, with a recording of Gregorian chant in the background. 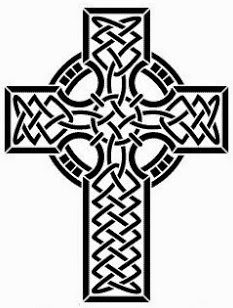