Monterey Latin Mass on CalCatholic - 'Churches Worth Driving To' 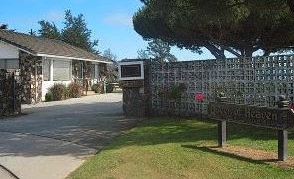 California Catholic Daily, also known as CalCatholic, has just done an article on our Latin Mass site in their 'Churches Worth Driving To' section:
http://cal-catholic.com/wordpress/2013/06/14/churches-worth-driving-to-48/
Thank you CalCatholic for the thumbs up~
Posted by Monterey Latin Mass at 11:51 PM 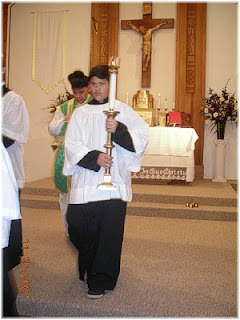 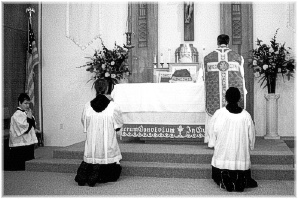